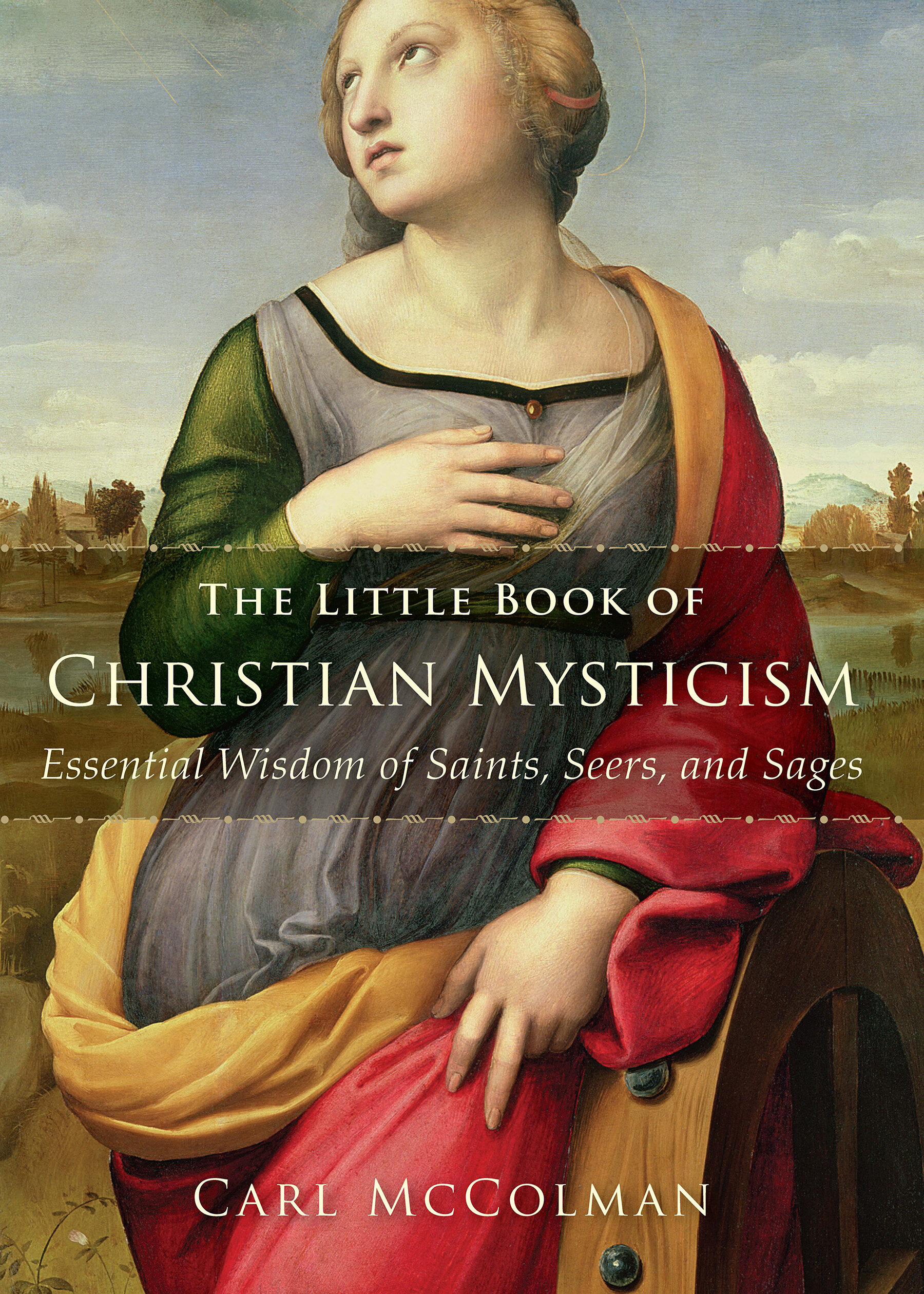 As with all great traditions, there are few differences at experiential levels; however, at a belief level, after we label and try to explain the experiences, some differences exist – such as beliefs about heaven and God. Heaven is achievable, but always only a temporary respite for a Buddhist, and there is no belief in a personal God; a difference between belief and actual knowing is recognized. We can believe in Santa Claus, but when we see him in our living room putting gifts under the tree, then our belief becomes a reality, unless, of course, its dad all dressed up!

So what do Buddhists believe? They believe that mystical teachings we must follow the precepts, or guidelines, which number five, eight and ten for lay people, and two hundred twenty-seven for monks.The five precepts list not killing, stealing, indulging in inappropriate sex (with those spoken for or too young to understand), lying, or indulging in intoxicants. These are to be adhered to at all times.

The eight precepts are kept temporarily when a lay person attends a retreat or visits a monastery. They are the five precepts plus 6. no eating solid food after noon, 7. no dancing, singing, music, entertainment, jewelry, perfumes or cosmetics, and 8. no sleeping on high or large luxurious beds.

The ten precepts apply to people actually living in a monastery and add no touching of money, gold or silver to the list, and separates the seventh precept into two. making ten. Buddhists believe that if these precepts are kept, the next lifetime will be in a happy realm of humans or devas (minor Gods). However, because of past karma from many other lifetimes that has not been fully resolved, there is the possibility that after some time in this happy realm, a temporary fall back into the hell, animal or ghost realms could occur. Therefore, only being a good person won’t insure a happy destiny forever – that takes additional work.

Heaven to a Buddhist, unfortunately, is not a one-way ticket! If only it were that easy. A Buddhist must go a little deeper than being good, kind, loving, and following the rules. The morality has to become natural where all actions are moral without thinking about how morality will help them get to heaven. This requires what is called a spiritual training of the mind, or meditation, which if perfected, removes all our bad karma so that we will not have to worry about falling back into the lower realms.

Spiritual training begins with meditation; concentrating the mind or practicing awareness. In Christianity, this is called orison or introversion, which is further broken down into recollection, quiet and contemplation (meditation). These stages of Christian practice parallel Buddhist meditation very closely, with the outcome being an approach to the ground of the Christian soul. The mind sinks into nothingness, which deepens until the Christian mystic completes his or her journey within to the center of the divine Immanence where he or she comes face to face with his or her God, no different than the Christian prophets who have come before. The mystic doesn’t read about God or imagine him at this refined level, the mystic actually meets him! Why else would monks squirrel themselves away and give up all the good times to be had in the world? St John of the Cross, a quintessential Christian mystic has said that all the pleasures of the world are but crumbs from the God’s table.